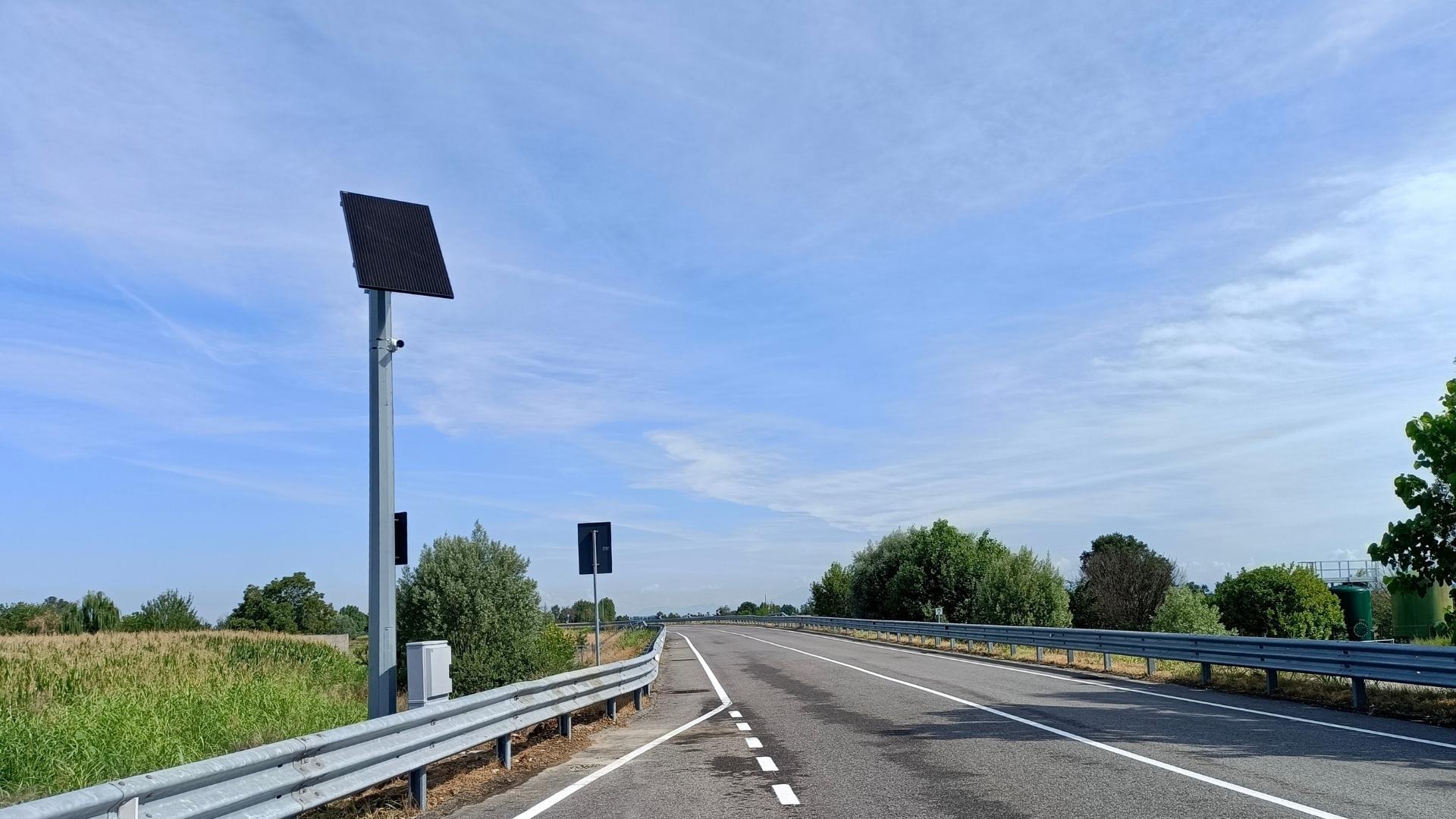 The installations of the Metropolitan City of Milan to protect the environment continue. The Milano Metropolitana Safety Project is enriched with 2 new video surveillance stations located on the S.P. 159 Dressano-Bettola in the municipality of Colturano, in both directions about 200m from “Vado 2005 s.r.l.

The system are equipped with video cameras in operation 24 hours a day, which thanks to a system of “intelligent analysis of the scene” are activated in the presence of suspicious movements recording any offenses, such as the abandonment of waste, and immediately alerting the competent bodies. A fundamental tool to combat crimes against the environment and beyond, which, on several occasions since the entry into action of the “Milano Metropolitana Safety Project”, has also proved decisive for the production of evidentiary material to support the investigations conducted by the Police Forces on other crimes.

To Stay update on new installations, see the map: https://www.progettosicurezzamilanometropolitana.it/punti-di-rilevamento/