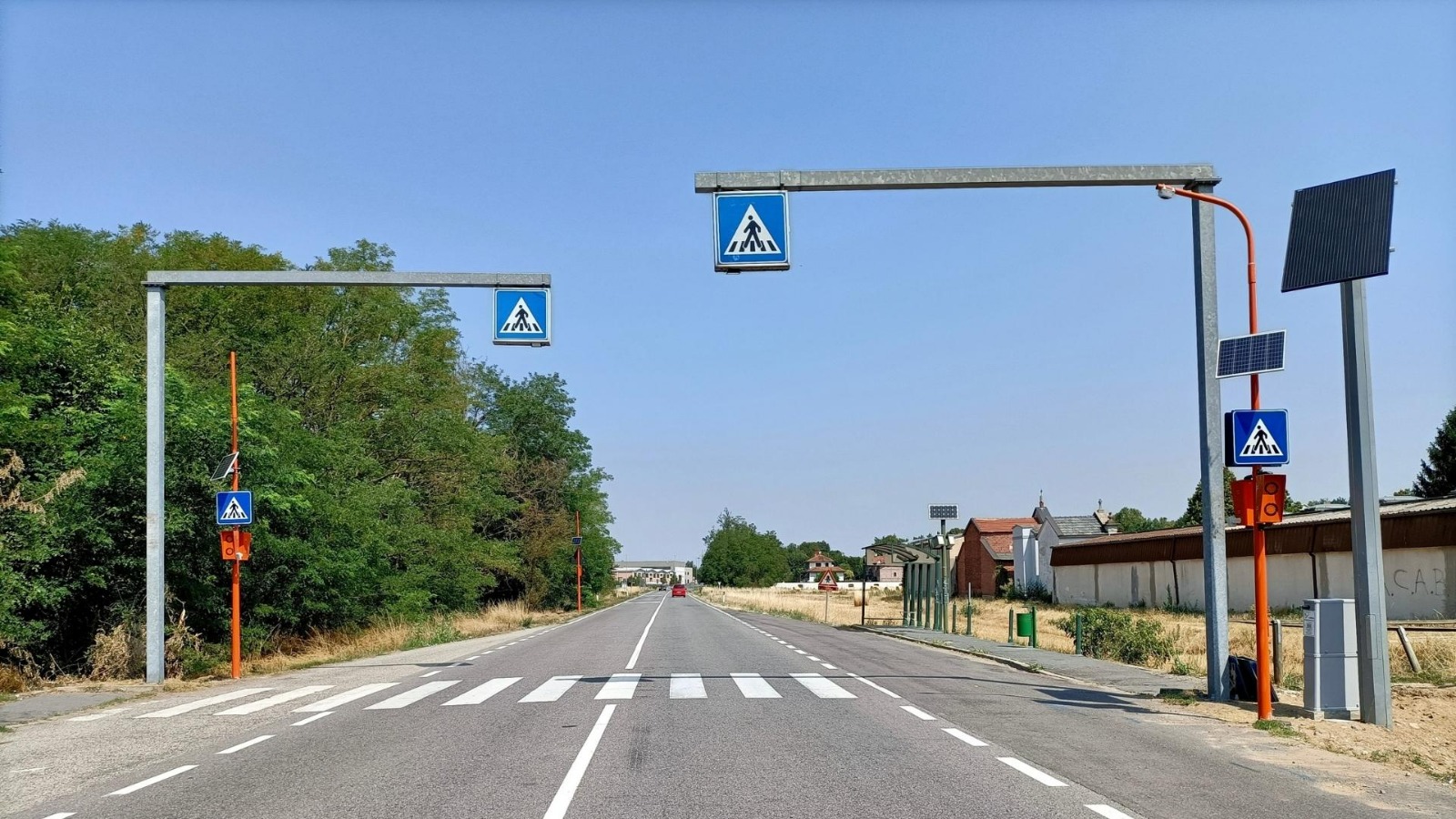 Metropolitan City of Milan: getting closer the achievement of the European 2030 goal ‘Zero victims on the road’

As part of the “Milano Metropolitana Safety Project”, the multi-year plan of actions that aim to protect road users and the environment, the interventions have been concluded installation of 5 new IoT devices that will affect the security of crossings – traffic lights and pedestrians – and on the control of parking spaces.

From 5 August on the S.P. 199 Baranzate-Sesto San Giovanni, at the intersection of Viale Borromeo and Via Adelchi in the Municipality of Cormano, an innovative system for detecting infringements will be active traffic lights. It is always a smart system, with low environmental impact, able to identify each step with the red light, to acquire images from the cameras integrated and to ascertain and document the infringements through videos, made available to the Local Police, in full respect of citizens’ privacy, in real time.

Another of the objectives of the ” Milano Metropolitana Safety Project” is the fight against crimes against the environment such as the abandonment of waste, which often affects some points of the network road. To pursue this objective, along the S.P. 159 in the municipality of Colturano, they were installed two additional video surveillance systems. The systems are equipped with video cameras in 24-hour function, which thanks to a system of “intelligent scene analysis” are activated in presence of suspicious movements recording any illicit, such as the abandonment of waste, and immediately alerting the competent bodies. A fundamental tool to combat crimes against the environment and beyond, which, on several occasions since the entry into action of the ” Milano Metropolitana Safety Project “, proved to be decisive also for the production of material evidence in support of the investigations conducted by the Police Forces on other crimes.

Aimed at pedestrian safety, in the Municipality of Liscate and Vermezzo, two new safety systems for non-traffic light pedestrian crossings. The devices, already successfully used on the streets of the Metropolitan City, they are located precisely on the S.P. 14 Rivoltana at km 12+480 and on the S.P. 30 Binasco-Vermezzo at km 14+320.

These smart systems, designed to protect pedestrians near potential crossings critical or not very visible, are based on sensors, cameras, lighting systems and external pre-signaling to pre-alert motorists of the presence of a pedestrian in crossing.

As all the devices installed as part of the ” Milano Metropolitana Safety Project”, the five new installations on the roads indicated – dialogue with the Cloud Titan® platform of Safety21, supplied to the Local Police, which allow you to effectively monitor intersections traffic lights, pedestrian crossings and parking spaces ensuring greater road safety and an ever-increasing attention to the quality of the environment.

The switching on of the devices on the roads covered by the interventions are accompanied by a geolocalized communication, aimed at informing and sensitizing citizens towards a responsible behavior on the street.