Metropolitan City of Milan: new installation for the control of traffic light crossings along the S.P. 179 Villa Fornaci – Trezzo sull’Adda in Trezzano Rosa 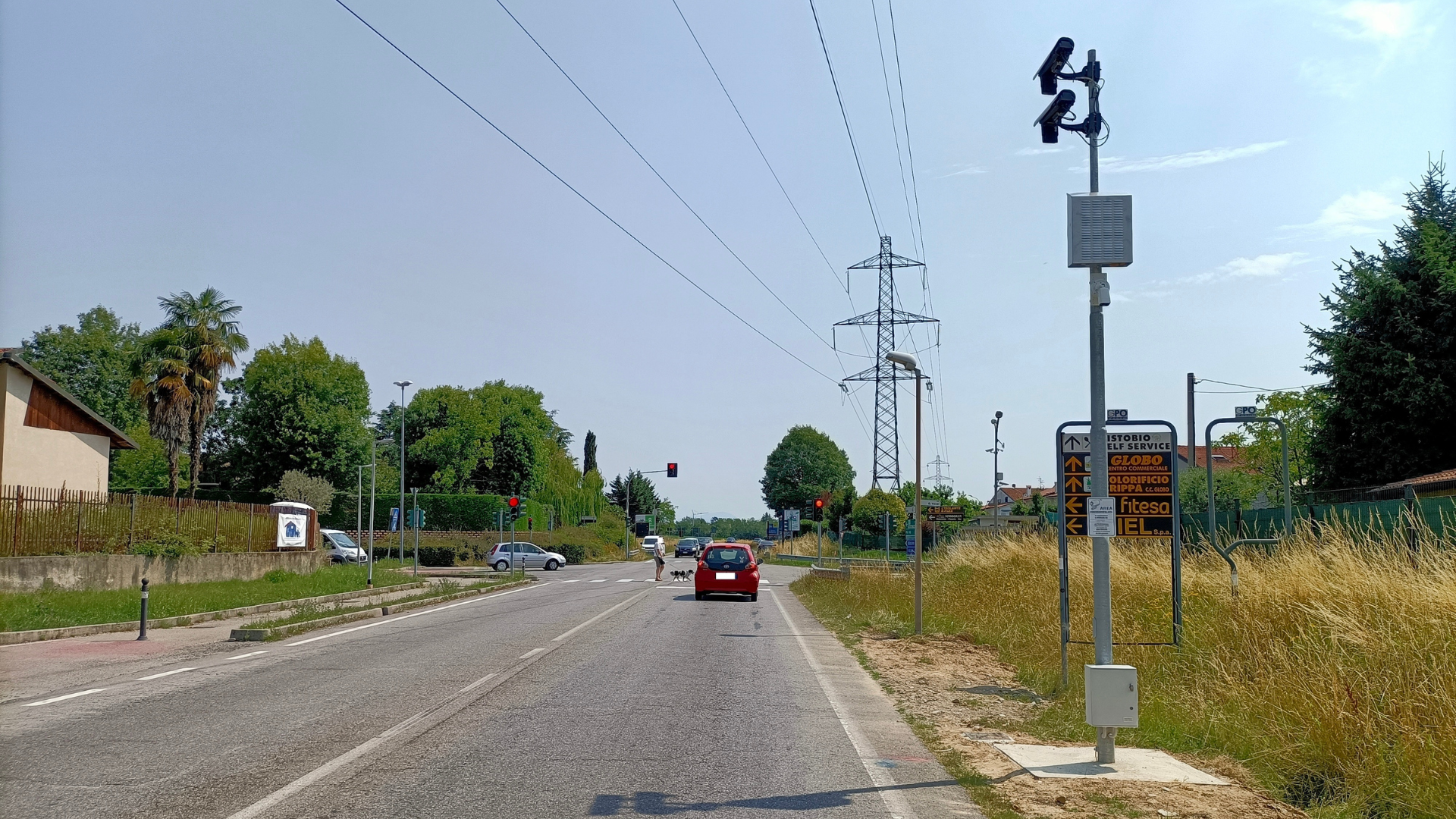 From tomorrow, June 23, a new technological device for security will be active road on the S.P. 179 that will contribute to achieving the European strategic goal “2030 Zero fatalities on the roads.”

The program of the Metropolitan City of Milan for the raising continues unabated of road safety standards on the network of its relevance through the installation of latest generation technology.

The intervention just completed will lead to the ignition on the S.P. 179 Villa Fornaci – Trezzo on the Adda in the territory of Trezzano Rosa, at the intersection of Via Roma and Via Primo Maggio, of an innovative system for detecting traffic light infringements.

The new intervention, built as part of the “Milano Metropolitan Safety Project”, thanks to the introduction of smart devices, IoT, connected to the Cloud Titan® platform of Safety21, supplied to the Local Police, will allow you to monitor, effectively, the intersection traffic light on the S.P. 179, acting more incisively on the driver’s behavior ensuring greater road safety in line with the European strategic objective “2030 zero fatalities on the road.

Equipped with smart, low-impact technology environmental, the system is able to identify every passage with the red light, of acquire images from the cameras and ascertain and document through video the infringements in real time, respecting the privacy of citizens.

As required by the “Milano Metropolitan Safety Project”, all new activations are also supported by a communication campaign aimed at informing and raising awareness among road users towards an increasingly responsible and virtuous driving behavior.