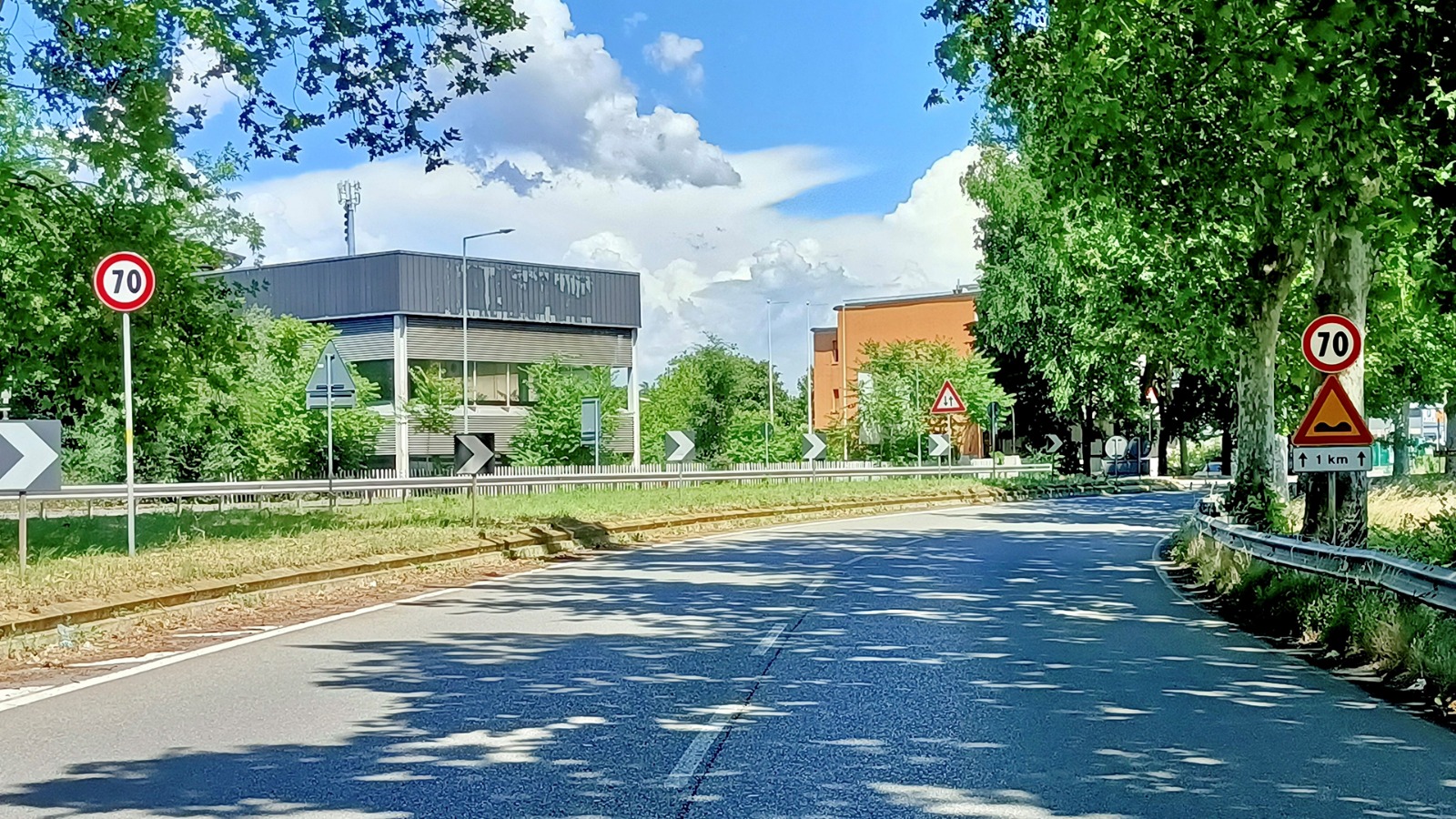 On the Paullese, starting from 19 June, an advanced average speed detection system will come into operation that will contribute to achieving the European strategic goal “2030 Zero victims on the roads”

The interventions promoted by the Metropolitan City of Milan as part of the Milano Metropolitana Safety Project, a program of actions aimed at increasing safety on the road network of its relevance, continue: this is an intervention that affects the S.P.15 bis “Paullese” and that will guarantee greater protection of road users.

In detail, starting from 19 June 2022, on the S.P. 15 bis “Paullese”, an innovative system will be activated able to detect infringements for exceeding the speed limits in medium or instant mode along the Circonvallazione Idroscalo in the direction of Pioltello, in the stretch between the municipalities of Novegro and Tregarezzo. The speed limit is 70 km/h.

It should be remembered that failure to comply with speed limits remains one of the causes of greater road accidents and that the Milano Metropolitana Safety Project pursues the European strategic objective 2030 for the elimination of the number of victims from road accidents. In this regard, the technological evolution of the devices used which, like this one, allow the detection of the average or instantaneous speed, introduces a different approach to the control of exceeding the speed limits, with positive repercussions, in the long term, on the conduct of motorists, as has already happened successfully on other road sections pertaining to the Metropolitan City of Milan.

A result that is in line with the objectives of Milano Metropolitana Safety Project which tends to reduce accidents also through solutions capable of creating in the citizens a culture of greater respect for the rules and limits, acting more incisively on the driver’s behavior.

The control of exceeding speed limits not only intervenes effectively in the fight against accidents, but also allows the reduction of consumption and the main polluting factors for the benefit of safer and more sustainable mobility for all road users and the environment.

Like all the IoT devices part of the Milano Metropolitana Safety Project, the new devices installed are also managed through the Titan® ecosystem, the proprietary platform of Safety21 certified AgiD (Agency for Digital Italy) supplied to the Local Police, which receives and manages information, data and images in the cloud useful for the detection of any infringements and for the scientific processing of traffic analysis.

All the security interventions aimed at controlling the territory put in place by the ‘Milano Metropolitana Safety Project’ are supported by an online communication campaign aimed at informing citizens and making them increasingly aware of the aims and relevance of the project.