The number of interventions for road and environmental safety is growing: eight new smart systems for the detection of vehicular traffic are active 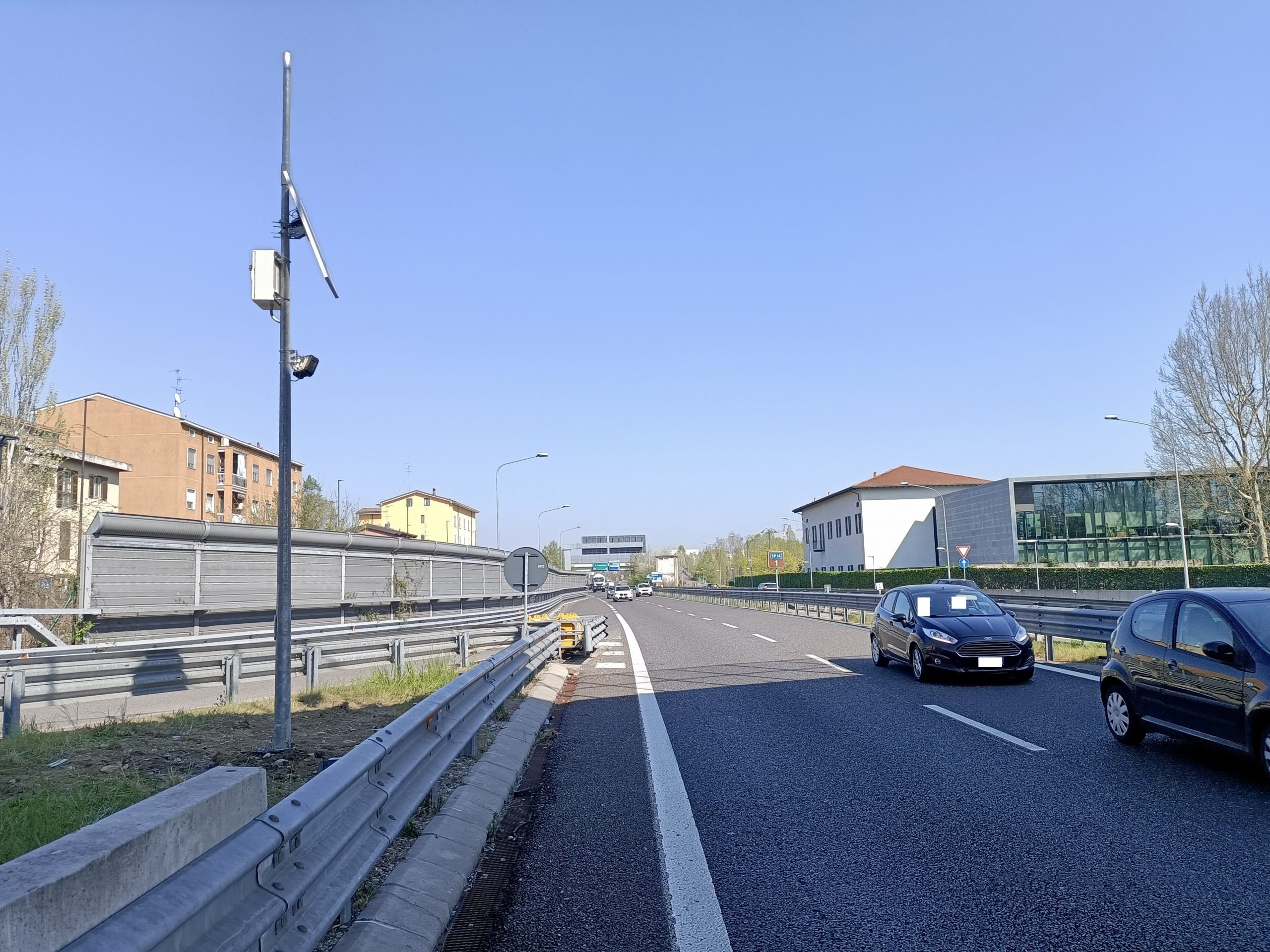 As foreseen in the intervention plan, in March and April eight new smart systems for the detection of vehicular traffic have already been installed, which will provide data and useful information for the analysis and trend of the vehicular flow, for a planning of interventions aimed at improving and making road traffic safer, with a consequent improvement in air quality.

Here’s where to find them:

For more details on the positioning of the devices and for updates on future interventions, simply consult the Detection Points section.