Metropolitan City of Milan: the new interventions for the reduction of accidents and for the protection of the environment 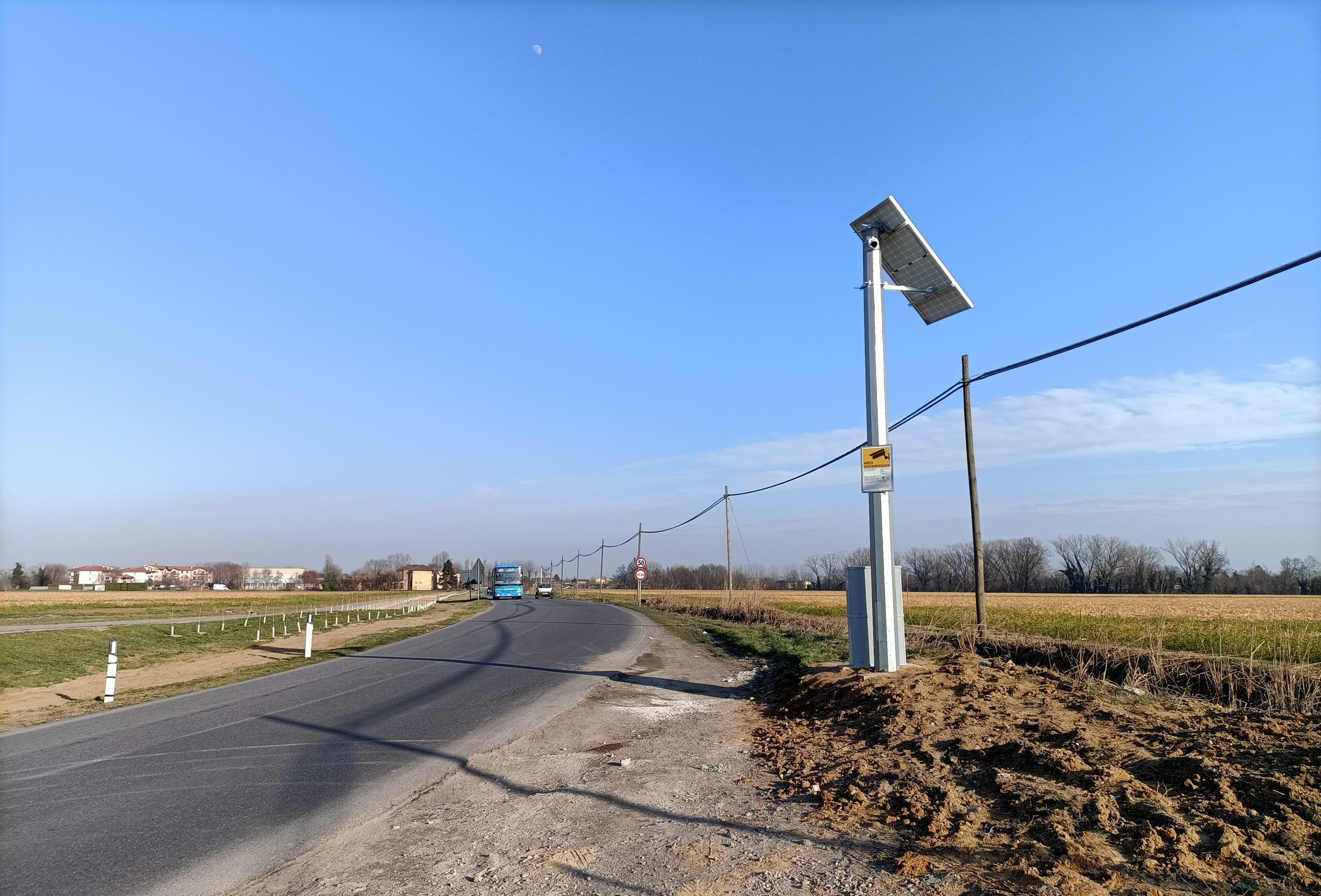 From March 10 on the S.P. 103 Cassanese Moderna the speed control passes from instantaneous to medium, at the same time three new video surveillance devices against the abandonment of waste will come into action on the S.P.159 Dresano-Bettola.

The Metropolitan City of Milan continues the activation plan aimed at raising safety standards on the road network of its relevance. As part of the “Milan Metropolitan Safety Project”, the updating and transformation of the speed control systems on the S.P.103 Cassanese Moderna (in the section between the municipalities of Cernusco sul Naviglio and Pioltello) has just been completed and the installation of new video surveillance systems along the S.P. 159 Dresano – Bettola in the municipality of Colturano.

The new system will be active 24 hours a day and replaces the instantaneous speed detection devices already present on the road section, with new smart devices, of the latest generation, already successfully activated by the Metropolitan City of Milan in other road sections, which, monitoring for a wider perimeter the speed traveled, in the long term, act more incisively and educational on the driver’s behavior, also bringing a different approach to speed control.

Another of the objectives of the “Milan Metropolitan Safety Project” is the fight against crimes against the environment such as the abandonment of waste, which often affects some points of the road network. To pursue this objective, along the S.P. 159, at Km 3 + 175, Km 3 + 048 and Km 2 + 876, in the municipality of Colturano, 3 new video surveillance systems have been installed in addition to the 55 present in the territory of the Metropolitan City of Milan. The equipment is based on video cameras in operation 24 hours a day, with a system of “intelligent analysis of the scene” that is activated in the presence of suspicious movements in the parking area recording any offenses, such as the abandonment of waste, and immediately alerting the competent bodies. A fundamental tool to combat crimes against the environment and beyond, which, on several occasions since the entry into action of the “Milano Metropolitan Safety Project”, has also proved decisive for the production of evidentiary material to support the investigations conducted by the Police Forces on other crimes.

The devices on the S.P. 103 for speed control and on the S.P. 159 for video surveillance of the pitches dialogue and interact with Titan®, the proprietary platform of Safety21 certified AgID (Agency for Digital Italy) supplied to the Local Police, which receives and manages information, data and images in the Cloud useful for the detection of any infringements and for the scientific processing of traffic analysis.

As envisaged by the “Milano Metropolitana Safety Project”, these new activations will also be supported by a communication campaign aimed at informing and raising awareness among road users towards an increasingly responsible and virtuous driving behavior.