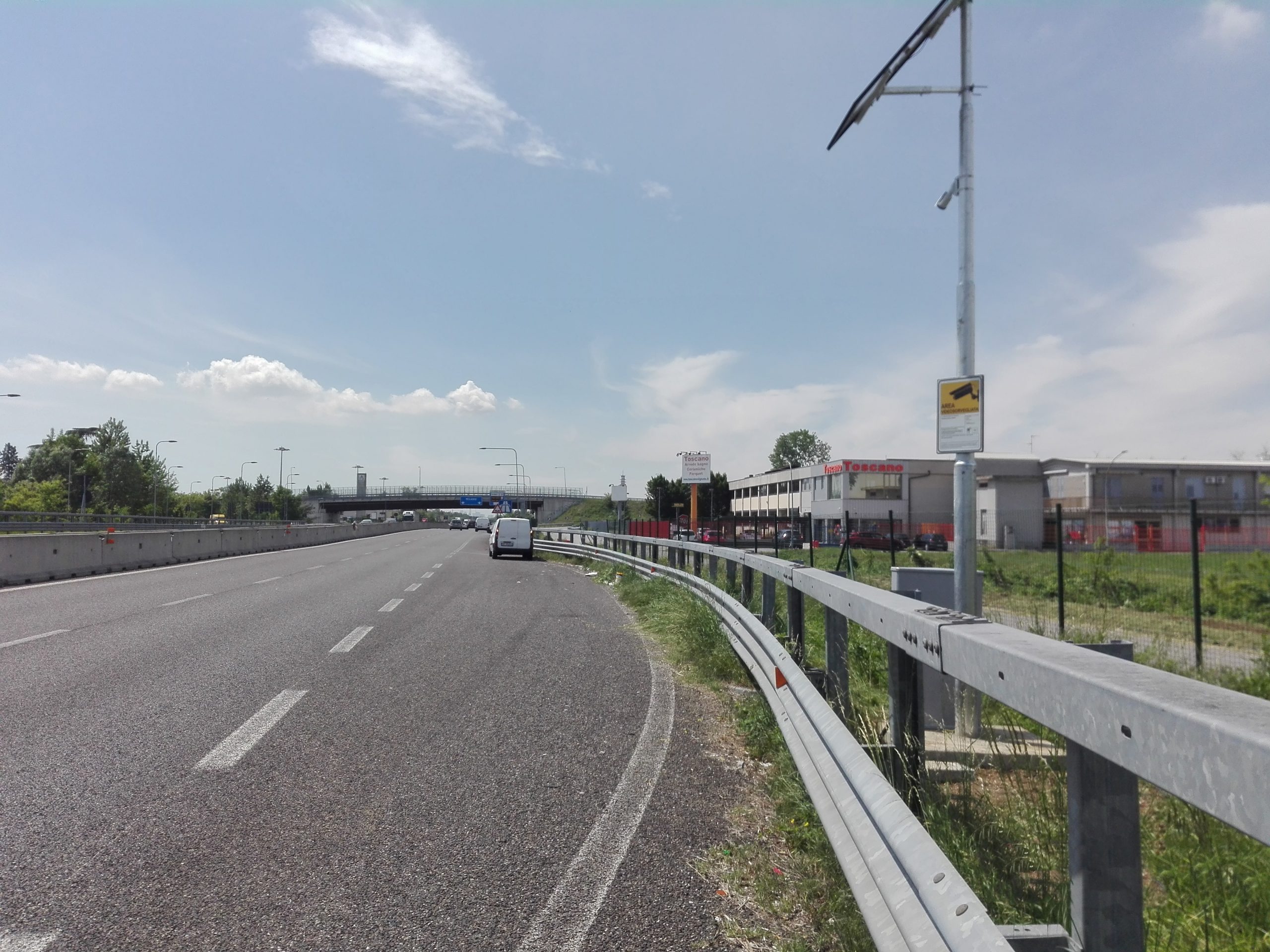 Also on the S.P. 103 Nuova Cassanese the electronic eyes of the Metropolitan City of Milan arrive to find the ‘cunning’ of environmental offenses.

The installations of the Metropolitan City of Milan continue to counteract the degradation in the parking areas and ensure an ever greater protection of the territory.

The intervention plan of the Milan Metropolitan Safety Project continues with the installation of 14 new video surveillance devices of the parking areas located on the S.P. 103 Nuova Cassanese in the municipalities of Pioltello, Vignate, Melzo and Cassina de’ Pecchi.

In detail, in the municipality of Pioltello these are the installations:

2 of the 4 Video Surveillance systems in Pioltello

In the municipality of Vignate:

In the municipality of Cassina de’ Pecchi:

In the municipality of Melzo:

The parking areas are monitored 24 hours a day through cameras, connected to the operations center, and they are equipped with a software with intelligent scene analysis that is activated in the presence of suspicious movement that takes place in the parking area, and that records any violations, such as the abandonment of waste, immediately alerting the competent bodies.

The images of the other plants and the updates on the new installations of the Milan Metropolitan Safety Project are visible at the following link: https://www.progettosicurezzamilanometropolitana.it/en/detection-points/